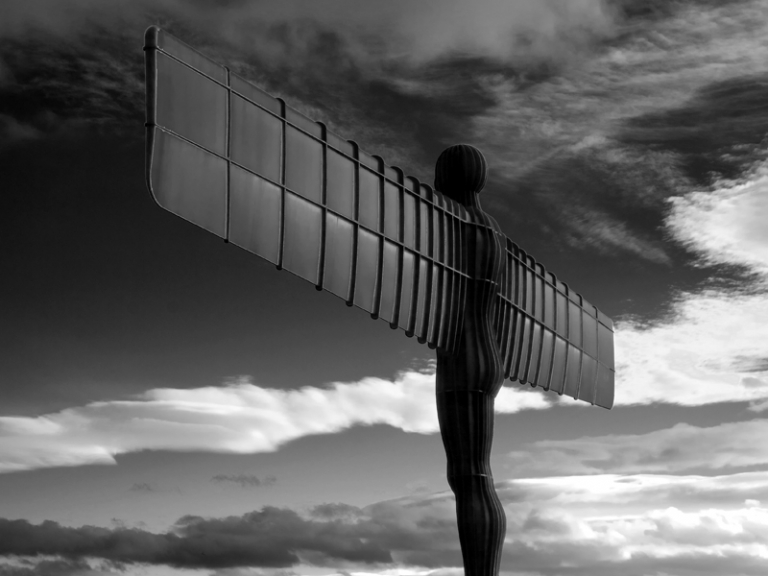 This is very topical today. My portraiture hero Bill Wadman discusses it in his blog today, and one of my favourite podcasts, “This Week In Photography” also discusses it in the current episode.  Can I just dispel any possible doubts about where I stand on the big question of the ethics of photo manipulation…I don’t care.

I was showing my friend the power of RAW and Lightroom over new year during a holiday together, and I took one of his photos from his Sony alpha 200. It was a lovely scene looking over Tobermory bay from a high viewpoint with a little sailing vessel in the foreground as the main feature. It was a compositional masterpiece, but the light was rubbish….flat and uninteresting. He also had a tree branch in the foreground breaking the pure water in the front. I cloned the branch out and he said. “I could have repositioned to get rid of that so this is OK”. I then raised the colour temperature to warm it a little, and he “mmmmed”, I adjusted the midrange contrast to give it punch and played with the curves to even the dynamic range a little, and he “mmmmed” again. I finally put a virtual graduated filter in the sky to bring sunset warmth and glow to the sky and he said, “no, no more, too far!” Finally I put the before and after on my 17 inch screen side by side and everyone in the room preferred the modified one by far. My friend said, I know which one I would hang on the wall, but it’s not real, that’s not what was in that scene”.

My dear friend is as right as I am. He values the attempt to catch the scene as it is when it is magical and perfect and wants the skill to do so when he has put himself in the right place at the right time. I just want to make a great picture. In the world of art, I would buy a picture because of some metaphorical quality or some distillation of a reality that I would feel good about hanging on my wall to gaze at; so it is with photographs for me.

That’s not to say that I don’t find some pictures overprocessed, or too manipulated, I often do. The thing is I often see a photograph that is clearly manipulated to the pont that I can’t find one place in the scene that resembles reality, and I might adore it. My point is that for me, in the end the rules are pointless, I’m making pictures and if the final result looks good, then I’m happy. As it happens, my style doesn’t happen to involve much swapping or cutting and pasting, I find these methods really tedious and they overstretch my photoshop skills, but I’ll alter colour and contrast like there’s no tomorrow.

You set your rules to suit yourself, but bear in mind that most people looking at the resulting pictures will simply say, “I like that”, or “I don’t”. Outside journalism, what else really counts; enjoy your ethics.

My picture of the “Angel of the North” might help crystalise thinking. You won’t be surprised to know that the scene didn’t really look like that, I did a pseudo Infra-red black and white conversion to make the sky as dramatic as I think the “Angel” is. You either love the picture or you consider it manipulated; trust me when I say that you wouldn’t have liked the sky on the day much either way.