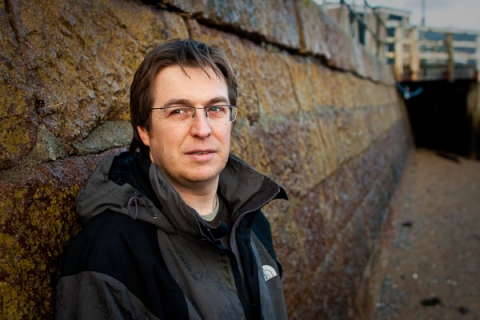 I can’t tell you how excited I am today. After work (which went well too) I met Richard, his son and dog for an actual photo session together. It’s been a while since I spent an hour just focusing on photographing someone and it felt great to be spending time doing it again. Richard is someone who I meet regularly in the course of my work and he is one of the most likeable people I know. When Richard chats to you you feel that he is interested in what you are saying. He makes you smile; it’s in his nature.

I discovered that he is into photography too, and so I asked him if he would by willing to be photographed. After checking the 100portraits stuff he agreed, modestly, to help me. He was a fantastic subject and I think that the qualities that make everyone like him so much, have come out in all his pictures.  Thanks Richard, I love these.

If you want to see Richard’s daily photograph check out his “blip” pages.

I thought I’d try posting a few today instead of just my favourite. (That’s my favourite above however). 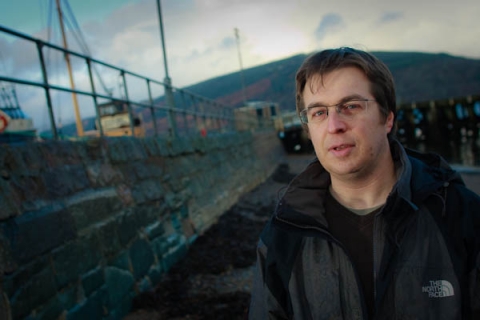 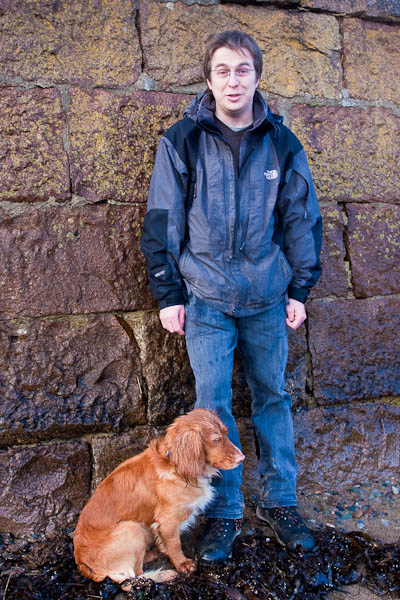 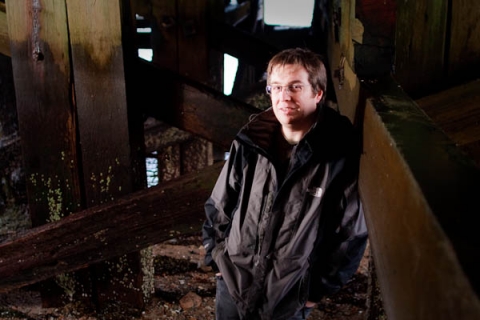 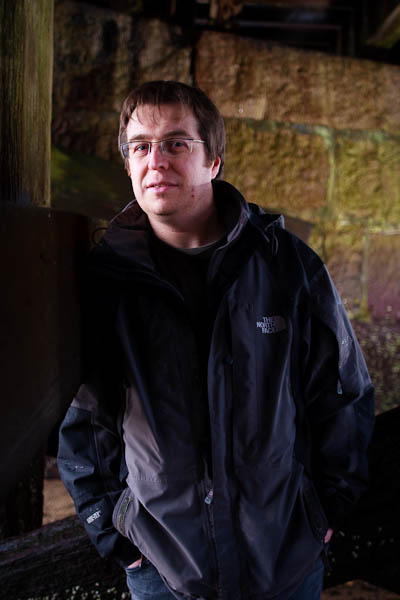 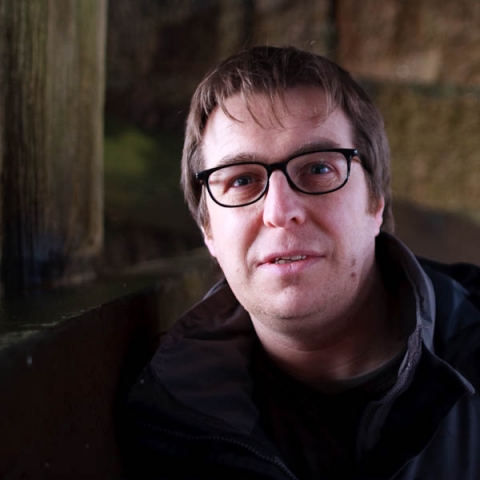