I like the fact that my phone has a built-in camera. The oft repeated truism that “the best camera is the one you have with you” works for me too. There have been many times that I have been glad that I have it with me or I might have missed a moment. The only problem is, that it isn’t very good no matter how many truisms I praise it with. This image is one I took while photographing HB at Seamills beach in Ayrshire. I had my Panasonic G3 micro four thirds camera with me, so this was just an experiment out of curiosity, or perhaps so that I could send the image there and then? I was pleasantly surprised by this image and in fact it made me wonder wether I should be making more serious use of this incredible photographic tool in my pocket. On a whim, I recently ordered a print of this and the results were truly…..underwhelming. Look closely at the sky, yes the sunbeams catch your attention and look interesting, however the sky was just a wash of unrecoverable detail. The print was full of blocky digital artefacts when you looked closely, and the overall colour and contrast was simply washed out and bland. An 8 inch print was simply too revealing for the quality of the image. Nice picture for a small screen or a Facebook image though, but that is the limit. 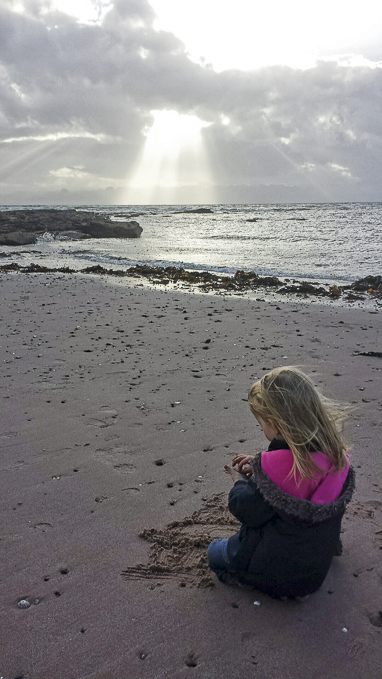 When I was recently up Conic hill by loch lomond, I enjoyed another fun feature of the uber-useful Galaxy S4 I carry everywhere, its built in panorama mode gave me a fun record of the expanse of lochscape I was seeing below me. I wouldn’t waste my time trying to print it again however, I’ll just enjoy it onscreen. It is nice, Loch Lomond, mmmmm!

Colour and contrast aside, there is a really “scientific” reason why I will never fully embrace a phone-camera, the tiny sensor means that the depth of field is always enormous, and that in turn means that people-photos have every distracting detail fighting for your attention in the frame. This picture is from the Galaxy S4; it is at f2.2 which seems to be the maximum aperture. The room was lit by artificial light only so it is a real challenge for a tiny sensor in terms of noise and sharpness anyway. The picture should bring the foreground queen into stark 3-dimensional focus with a sense of depth brought on by the diminishing depth of field. Sadly there is almost no depth to this. Serviceable, but flat and 2-dimensional. This is no mere moan, portraits really pop and become magical when the background falls out of focus to even a small extent; it really makes your eyes go to the subject. 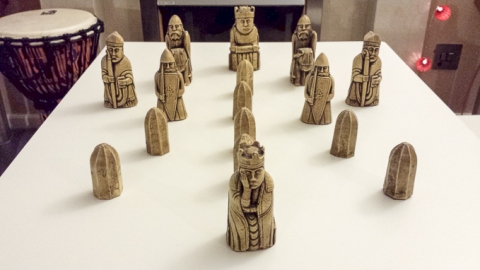 This is my EOS 500D with a fairly similar view, and also an f2.2 aperture. The larger, APS-C sensor, means that depth of field can be made more limited. That queen, could be the sharp lovely eyes of your subject. 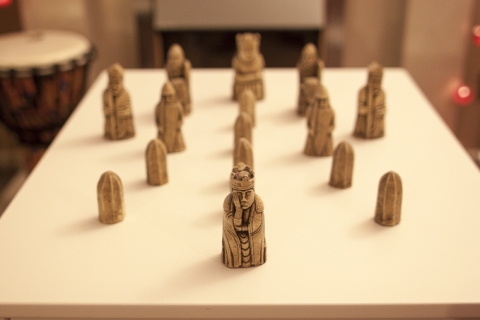 Not everyone has a DSLR, not everyone has a Compact System Camera, but huge sales growth says that many people do. They are great for throwing in a small bag and having with you everywhere. Most people who buy these might only have a kit lens and assume that it is good enough. This is my Panasonic G3 with kit lens at its widest f3.5 aperture. This is a large sensor compared to a phone camera, and slightly smaller than my APS-C sensor in the standard DSLR. Still usefully 3-dimensional and “interesting” in terms of depth and selective focus. 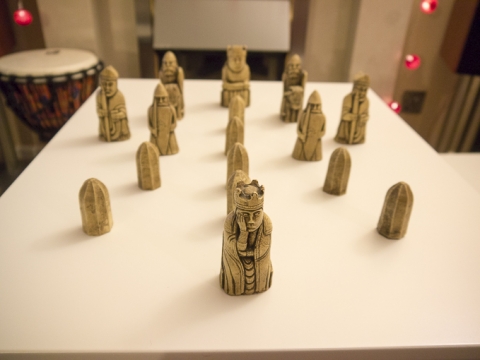 For completeness, this is my Canon S95 compact, with a sensor that is fairly small, but still a little larger than a phone camera sensor, so some depth of field control, but not a lot. This picture deliberately at f2.2 again for comparison. It has just enough separation to have the psychological effect of drawing your eyes to the sharper queen and the front of the picture. Go back to the phone-camera example and note that the king at the back is basically sharp; basically sharpish throughout. 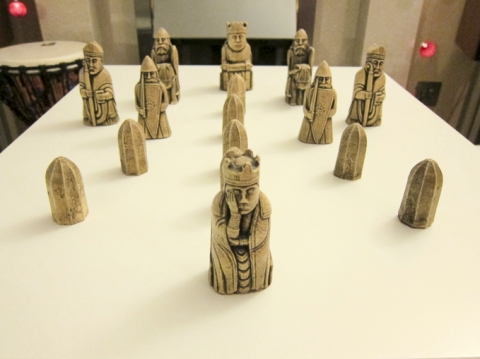 This is from my recent, very pleasant shoot with Helen MacKinven. It is a full-frame sensor, Canon 5D mk2. Immense depth of field control. Eyes sharp, background psychologically and photographically unobtrusive. 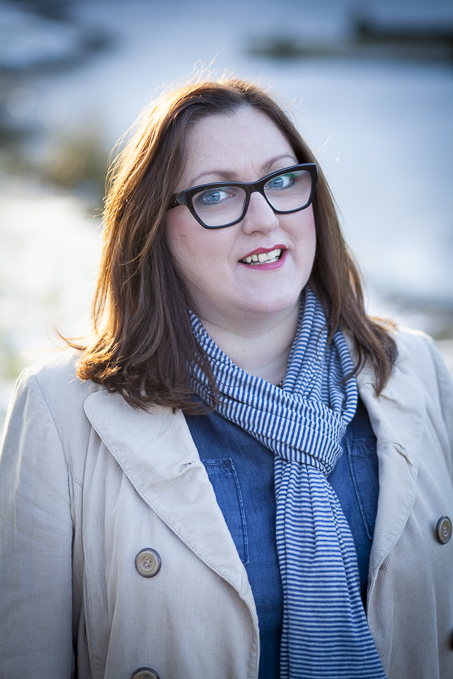 So what is my point? It isn’t that you should stop using your phone-camera and buy a full frame DSLR to carry about. It is that you should use the one you have more, because the contrast, colour saturation and above all depth of field control that you get, will mean that your pictures will be more magical and will have more depth. The trouble is the phone is ever-present, ever convenient and addictive to DSLR users.

My partner Julie takes gazillions of images of HB. They are good, and she has way better mastery of her phone camera than I do, but once in a while she grabs her large sensor DSLR, puts on a fast prime, and HB is captured in “full magic with sparkle”! I am afraid that a whole generation of DSLR owning photographers will have most of their treasured moments in “flat practical with that’ll do”! 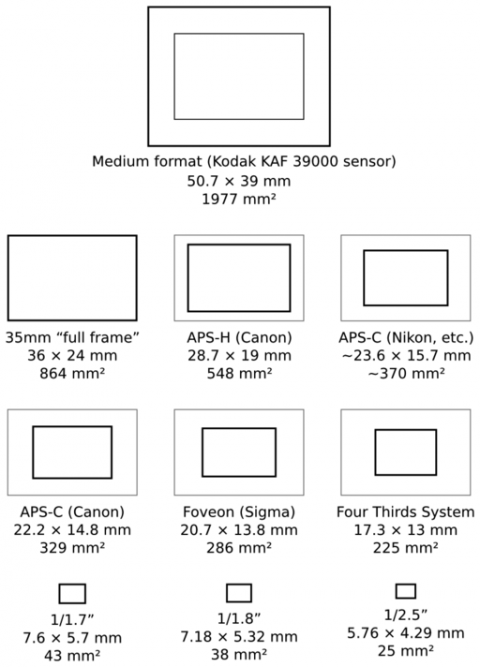 Thanks to Wikimedia for sensor size image. The smallest one is approximately a phone camera’s relative size.