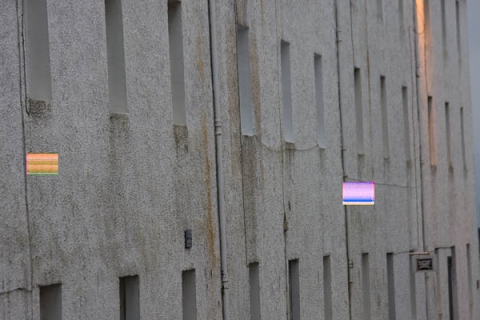 I wonder if anyone else out there has experienced the same corruption problems that I have had in my lightroom setup with DNG files. I have been using lightroom version 1 and now version 2 for about a year and a half. I have had 2 DSLR’s during this time, a canon 400D and now the 40D. At some point I decided to select the option that converts your canon Raw file to their own proprietery .dng (digital negative) file on import because I was persuaded that it was a robust and futureproof version of Raw. I even did this with my “100portraits” files which as you can imagine were very precious to me. Around the time of the 1.4 update (from memory) I suddenly noticed that my files in the library of lightroom over a period of a few days suddenly showed corruption on the previews. Importing the files into a fresh machine with lightroom or photoshop elements still showed the same corruption artefacts; they seem to be at file level. Disaster! This has affected at least a few hundred of my files, and generally when a folder is affected at all, most of the files will be corrupted.

On the help area of the Adobe forums card reading or writing errors were mentioned, but my files were in the system and working for a few months before this appeared. I had routinely produced prints for people from my portrait project, and burned CD’s of the jpeg exports; I find it hard to imagine that this was an importing issue. Thankfully with my portrait project I exported all the .dng files to jpeg in their unprocessed state so I have something, even if it won’t give me the processing latitude I would like.

You might be saying now, “why didn’t you backup”? Fool that I am, I did back up to a Netgear network attached drive using automated file synchronisation. Overnight it synchronised all the newly corrupted files overwriting the older uncorrupted ones. Please learn from me on this one, synchronising backups just synchronises faults as well, so configure backup wisely!

Anyway, I now refuse to convert to .dng keeping the original Canon Raw in preference. My corruptions only happened to .dng’s for some reason.

Has anyone out there had the same problem. Has anyone found any repair utilities. Have Adobe got a repair tool I wonder? 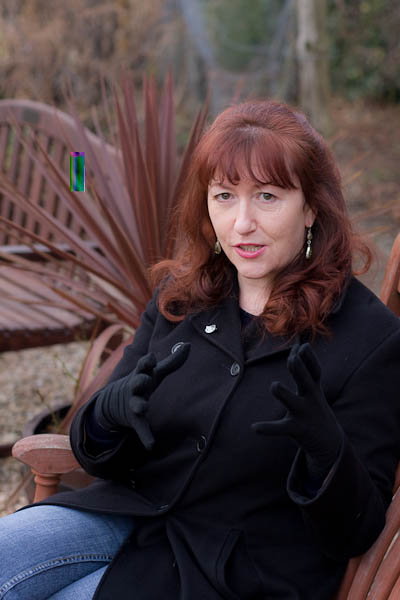 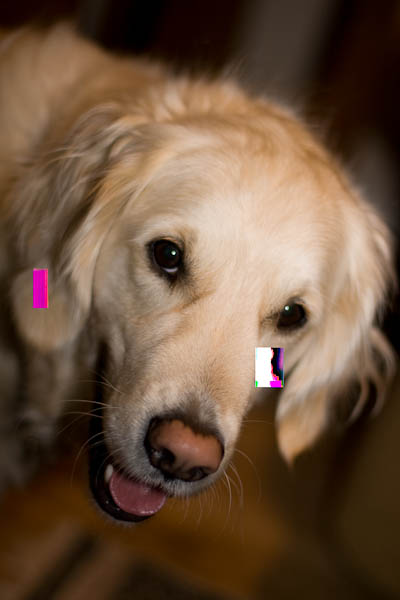 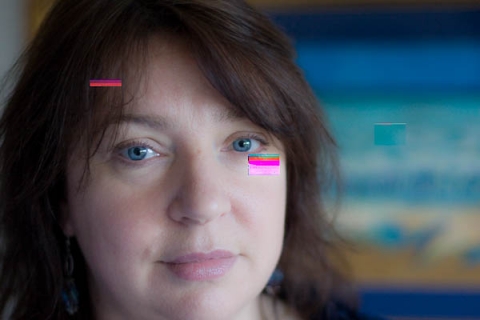