I don’t often post party snaps, but these were from an evening with some fantastic colleagues, and grabbed with my 500D at ISO 3200. This is a sensitivity that I wouldn’t normally press into service on my 40 D, indeed I think it is an extended setting whereas Canon claim that the 3200 setting on the 500D is it’s highest native setting. This hotel that we were in had very low lighting and so I used my fast 50mm lens as well. I still think the 15 Mp sensor is noisy, but you know what, it isn’t really as obtrusive as I might have expected. It doesn’t feel like it’s the same character of noise as the 40D. I suppose I’ll have to give in and try a comparative test; I wll do one this week. Meanwhile two high sensitivity snaps: 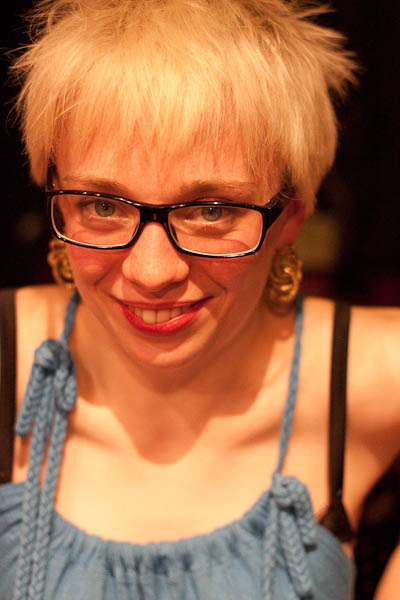 You may gauge the group sobriety by observing that glasses were being shared for photographs! Now who really owns them between Donald and Lorna? 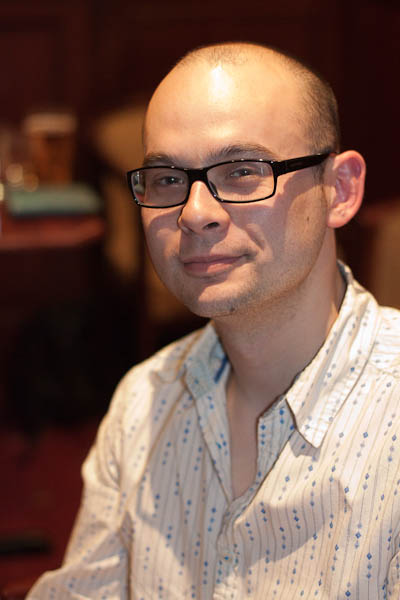